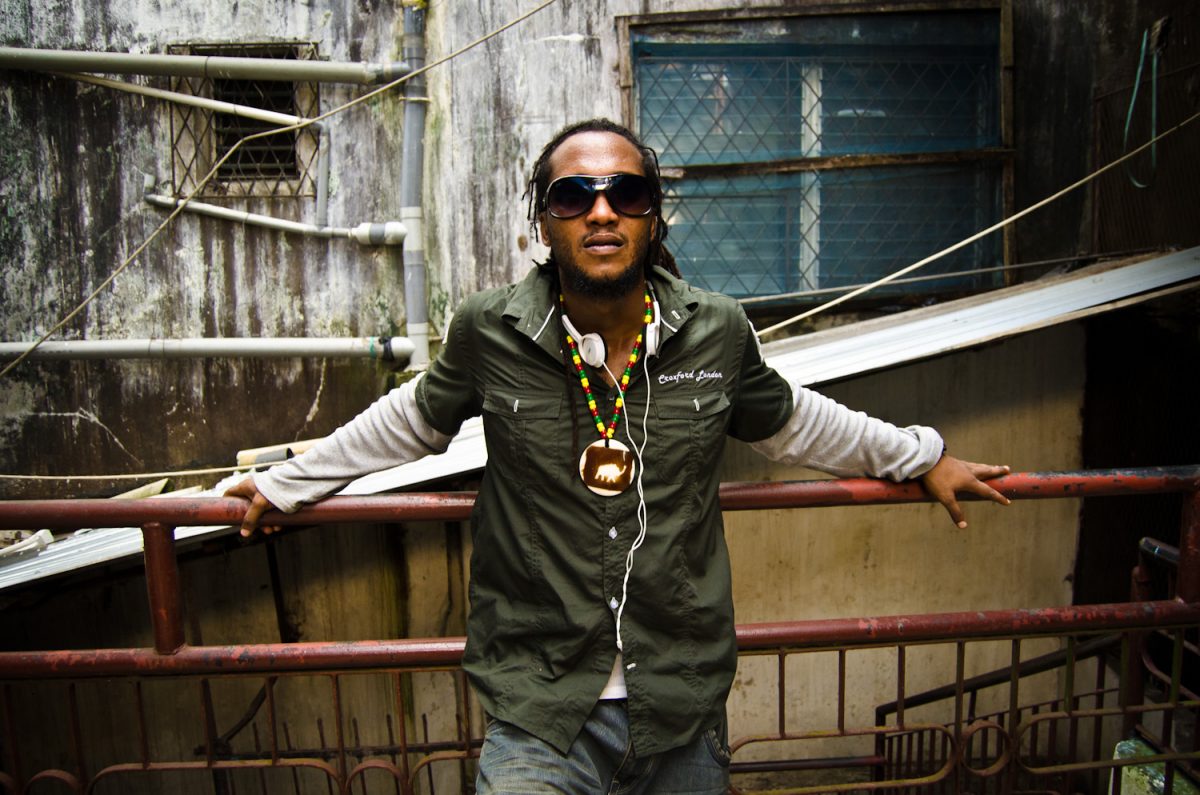 Rabbie Nassrallah, aka Nasseman, hails from Liberia on the West African coast. Born in 1979 to a Lebanese father and Liberian mother, Rabbie grew up in Liberia’s bustling capital, Monrovia. As a young man, he witnessed the devastation of Liberia’s 1989 – 2003 civil war, a period which helped to shape his strong sense of social justice.

Rabbie began performing when he was eleven and rose to prominence in 2005 with the hit “Till We Meet Again”, written in memory of his mentor Ras Katata. He has spent the intervening years honing his talent and is now an accomplished songwriter, penning lyrics for Liberia’s hip-hop, R&B, and gospel artists. The reggae songs he writes for himself are influenced by Bob Marley, Nasio Fontaine, Buju Bonton, and Sizzla Kalonji. He mainly focuses on social ills, raising awareness among his fellow Liberians about how their society could be. Demonstrating his commitment to supporting his community, Rabbie served as an HIV/Aids Ambassador in 2010. While Rabbie sees his music as a vehicle for change, he can also cut loose; his albums feature love ballads and club hits.

“I believe that my music is a conscious message to the oppressed, to help motivate, elevate their soul. I hope that the energy in my lyrics gives them hope for another day.”

As one of Liberia’s most popular performers, Rabbie was a headliner for President Ellen Johnson-Sirleaf’s 2006 inauguration and opened for international star Akon when he visited Liberia. He has also opened for or collaborated with top regional artists, including Nigeria’s 2Face Idibia and Black Face, Sierra Leone’s Emerson and Ghana’s V. I. P. Boys, Ofori Amponsah and Castro.

Rabbie can be contacted about performances though the form below.